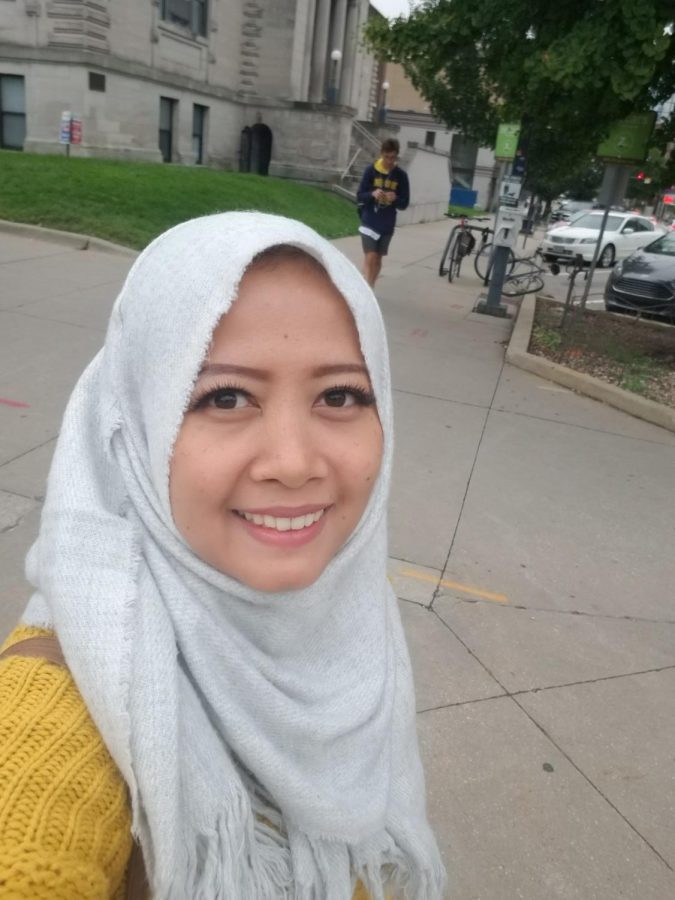 “She Can Be Anyone”

It’s easy to get caught up in our own little bubble. We assume everything is proper and fair in the world because of the pleasant towns and cities we live in. However, we all come to know that this is not the case. To celebrate Women’s History Month we are diving into the setbacks and inequalities women of today have faced. A woman by the name of Dina Rachman has been around the world and has seen injustice brought to women. She is here to talk about the inequality she has faced and what she has seen in other countries.

Some background about Rachman, before she came here to the United States she lived in Indonesia. While she lived there she had three jobs. She worked at a clothing store which she had owned, at the same time she was running her coffee shop, and as a side job she went to customers’ houses to do their cosmetics. During all of this, she was also taking care of her three-year-old daughter as a single mother.

Even with all the experience she had and how hardworking she is, she still faced discrimination because of her gender. Rachman had stated that men assumed she was weaker than them and would take on some of her workloads without her asking. Not to mention she has to work harder to show her worth.

“I always try harder to show that I can do the same work as a man. Because I am small and a woman many assume I can’t handle a lot,” commented Rachman.

Rachman has been known to travel a lot. With this excitement to see many of the great beauties of the world, she has also come to know some of the dark truths that still stick to some countries. One country in particular that she mentioned was Saudi Arabia. She recalls that in most areas of the country women are most often housewives.
As a result of the culture and religion, most women stay home, take care of the children, cook, and clean while the men get jobs and earn the money. Usually, if a woman was to work she was most encouraged to work in the mornings when it would be the least likely to get attacked, raped, and or murdered.

Knowing you are a target for others to take their emotions out on is terrifying. Females have always been preyed on to be taken advantage of and or killed because they are considered an easy target. As many Americans know, the recent Georgia, Atlanta shooting that took place on March 16th ending in eight being killed has struck terror in Asian communities, more specifically, Asian women. Rachman, who happened to be only a couple of hours away when the shooting happened, voices her opinion by stating, “I am not worried too much. I don’t believe everyone is racist and I think we will be okay.”
Women for centuries have been trying to get away from the stigma that they are only meant for certain roles. While it hasn’t been easy, plenty of women have been standing up and being great role models. Rachman is a great example of this change.

I want to change the idea that she can only be a housewife. She can be a cook, a boss, a nurse, a construction worker, a makeup artist, an engineer, she can be anyone. Women can do anything, even things men can’t do like having a child.”

Rachman advises young girls to get ahead in the world by getting experience and learning from other women.

“Get experience and never limit yourself because of what someone says only men can do. People learn from each other, learn from those older than you, and continue to practice and learn.”