“Two out of two-hundred” 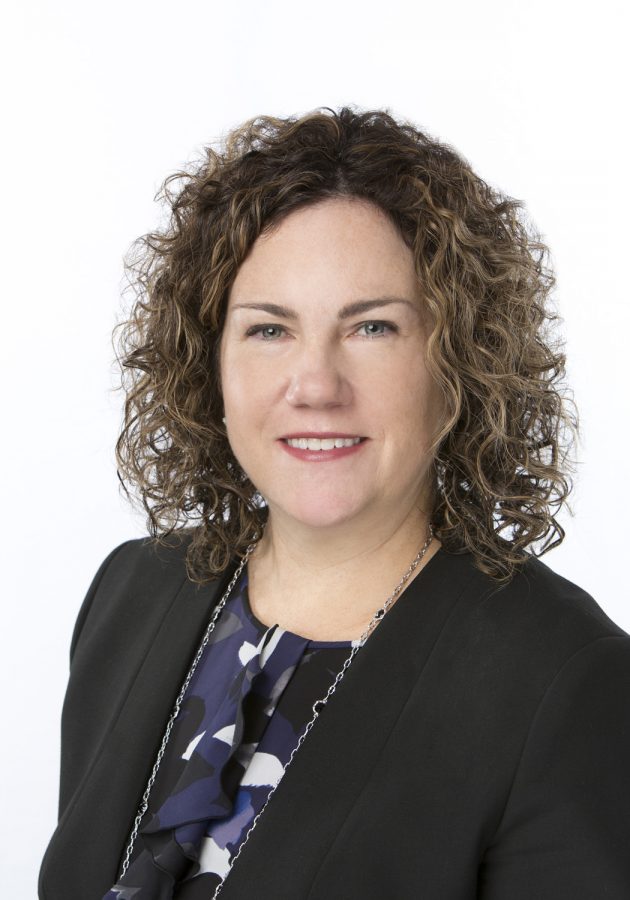 Nicole Felton was one of two women out of her graduating class of two-hundred to earn a degree in Plastics Engineering Technology at Ferris State University. Two out of two-hundred. Felton then went on to work for ZF, a global technology and supplies company for passenger cars, commerce vehicles, and industrial technology.

Felton has lived all over the globe including living in Luxembourg for two years. She also works with people from a multitude of different states and countries such as Canada, Michigan, Kentucky, South Carolina, Minnesota, Sonora, Mexico and Sao Paulo, Brazil.

“I got very used to being the only female in the room, on the teams, in meetings, etc. I was often told that I got the job or the good grade or special treatment because I was a female,” explained Felton.

“I don’t believe that for a second as I worked very hard to get good grades and to create job opportunities for myself. There are situations/companies/culture where my voice and opinion was not easy to interject in a conversation. It took me a while to realize that it was not me and my voice being heard but more the culture around welcoming me to have a voice.”

Felton’s official position is Purchasing Executive overseeing North and South America. Felton has a team of about thirty people reporting directly to her. “I love building a team of professionals! Everytime I screen and hire, I seek to employ someone who is different from me. Not necessarily a different that you can see visually, not a difference necessarily in ethnicity, sex, etc. but truly a difference in skillset and experience,” commented Felton.

“This builds the best functioning team, everyone has a different view, skillset and brings unique ideas to the party. If I hired everyone like me, we would have a really ‘flat’ team dynamic.”

Felton realizes that women need to build other women up, and that is important to find someone who will give you critical feedback, but also support your aspirations. It could be a mentor, a high school friend, even your family.

Growing up, Felton did not have a lot of money. She says she had to be very independent and solve problems on her own. Making enough money to feel secure was one of her priorities; however, her passion for her job overrules it all.

“I always wanted to make enough money so I didn’t have to worry about money for very basic things,” said Felton. “I also have a tremendous amount of passion and truly enjoy working. Passion is not about money but about the rewarding feeling from accomplishment. A company cannot pay me to be passionate about my work.”

Felton, who is often described as an introvert by her friends and family, lives in Michigan currently with her two boys and husband. Outside of work Felton spends time with family and friends and likes to knit. As for the future, Felton aspires to be a “Chief Procurement Officer at a publicly traded company.” She would like to continue on building successful teams.