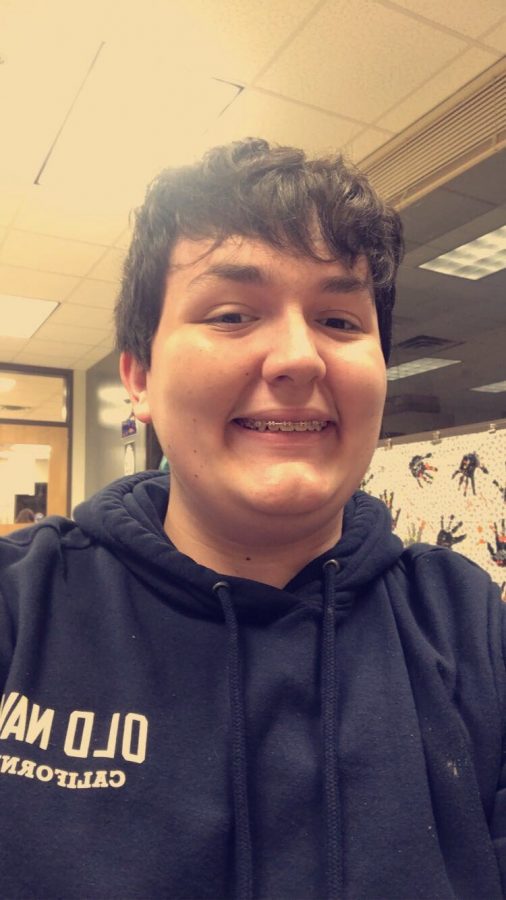 Jesse is originally from Amana. He joined publications because he took Intro to Journalism since it was recommended before going into publications, then he moved. Some of his hobbies are writing and talking to friends.

Jesse loves writing because there is just something about it. Some topics he likes writing about are all things political and current events. His favorite topic is English. A fun fact about him is that he used to play the trumpet.